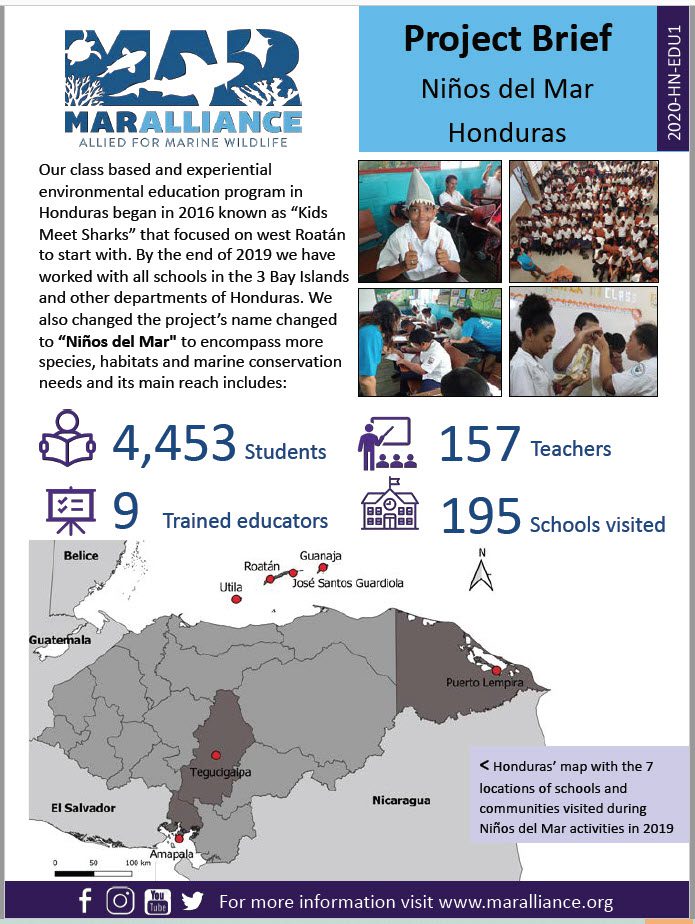 Our class based and experiential environmental education program in Honduras began in 2016 known as “Kids Meet Sharks” that focused on west Roatán to start with. By the end of 2019 we have worked with all schools in the 3 Bay Islands and other departments of Honduras. We also changed the project’s name changed to […] 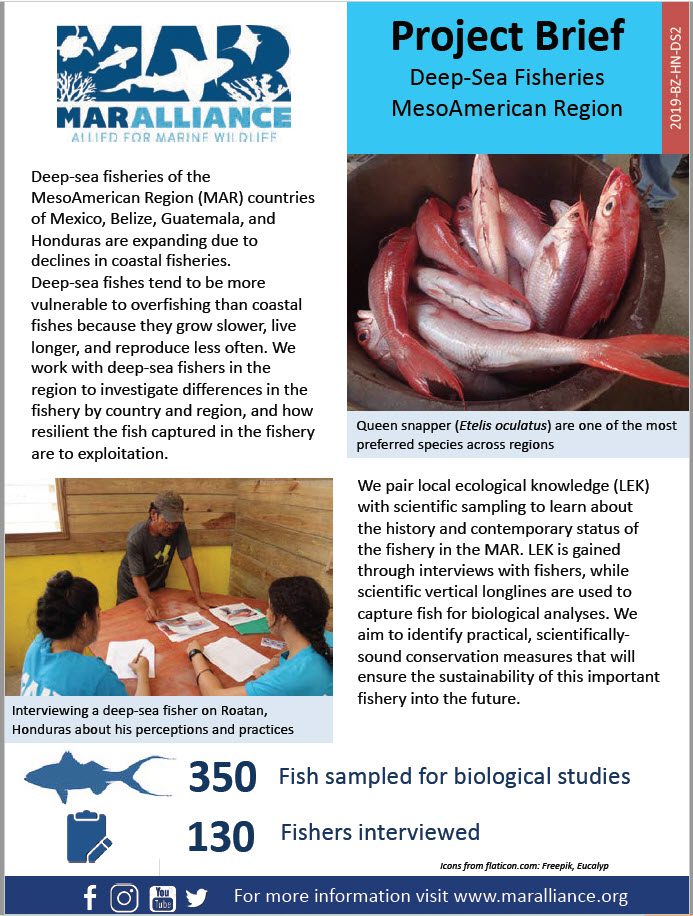 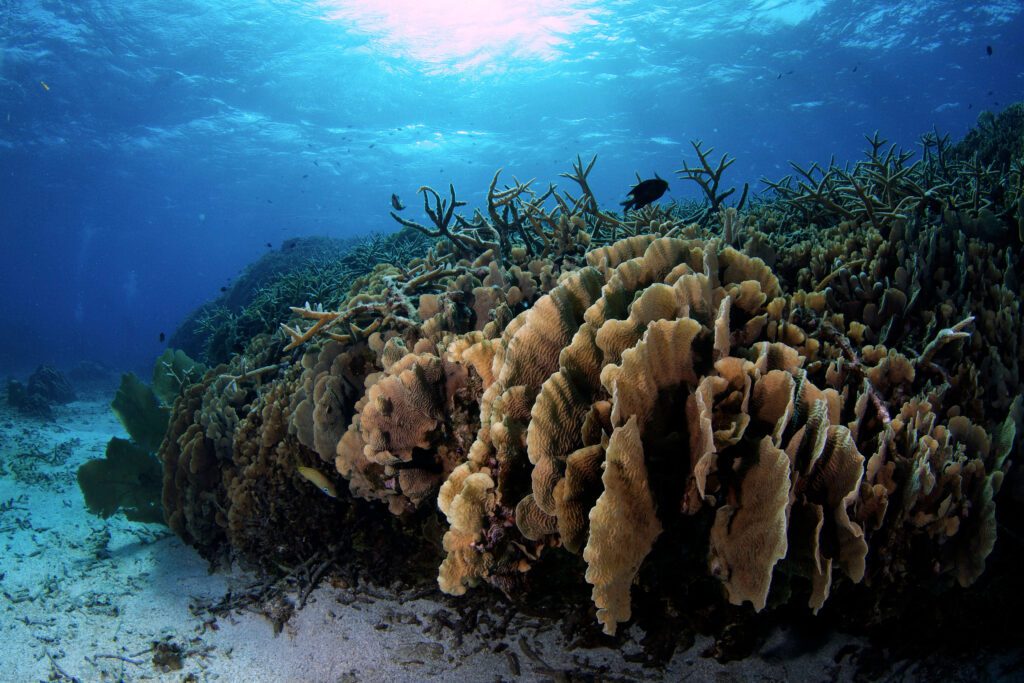 A moratorium on fishing sharks declared in 2011 has left the country without much data on populations and distributions of sharks and rays (collectively known as elasmobranchs). Working locally with traditional fishers, coastal and indigenous communities, we focus on generating information necessary for management and decision-making through collaborative research and monitoring, capacity building, income diversification, […]