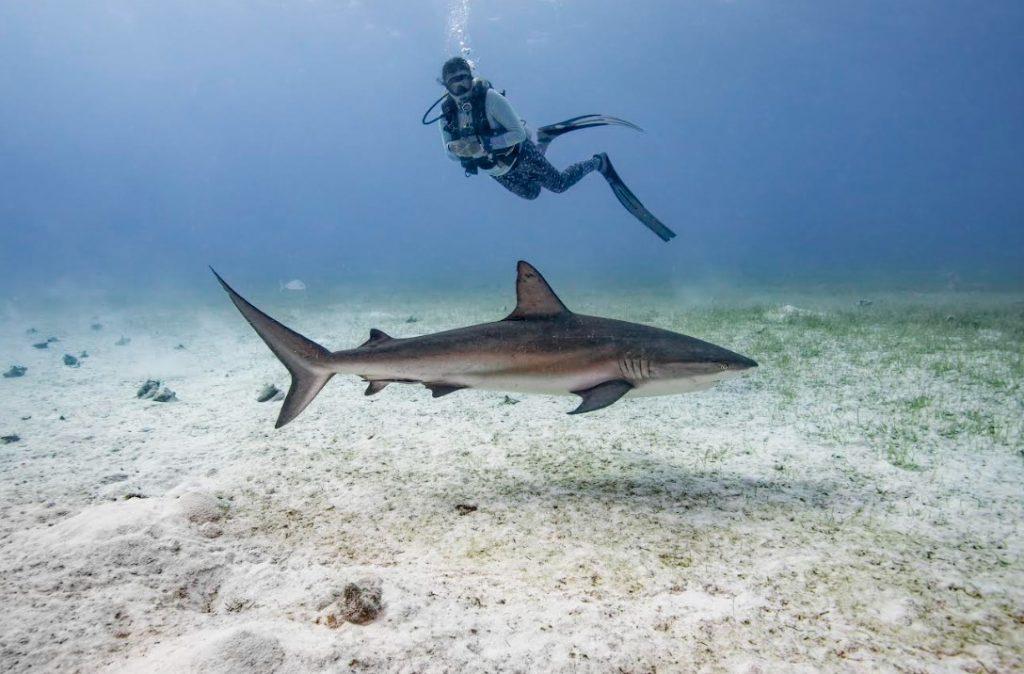 As we near the end of 2022, we want to share some of our highlights of this year with all of you.

We completed the National Shark, Ray and Turtle Census that included the entire Barrier Reef and Turneffe and Lighthouse Reef Atolls, and ran parallel to the Human Census. We are still analyzing data, but we continue to see hopeful upward trends in shark abundance at both two atolls. Not only that, but we have even been able to sight critically endangered hammerhead sharks two years in a row on our BRUVs, which suggests that they are slowly repopulating these areas.

Also in Belize, we surveyed fishers about species key to food security and to gather preliminary insights into the impact of the two-year-old gillnet ban. To strengthen and formalize our partnership with country institutions, we signed four MOUs (Memorandum of Understanding) with NGOs and government partners. We look forward to further supporting their work to manage protected areas, marine wildlife, and fisheries in 2023. 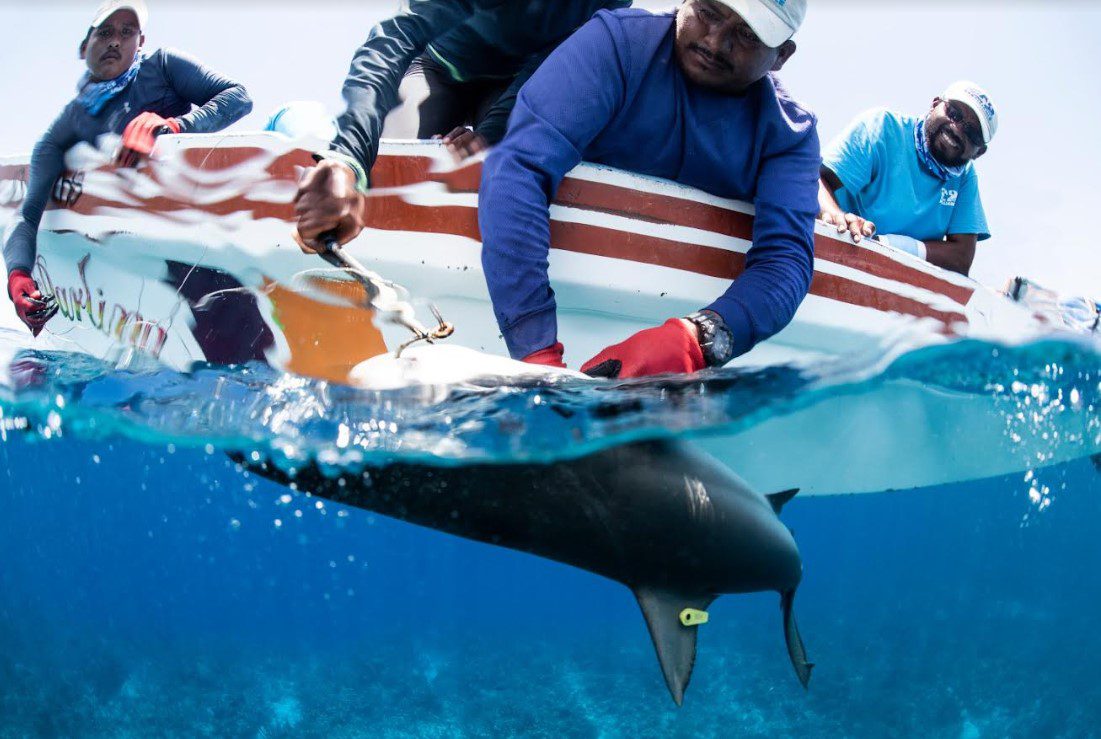 We received new reports of sawfish released alive! In a field trip on October 5th, 2022, Hayro Cunampio, our Community Officer in Darien working with local fishers encountered and released one largetooth sawfish (Pristis pristis) deemed Critically Endangered by the IUCN Red List, and through our work, the we can confirm the continued existence of this species in Panama’s Pacific coasts and rivers. This remote region represents a stronghold site for a lifeboat population of sawfish. Our team is currently working with fishers to collect data on size, sex and tissues for population work and train them in tagging, safe handling and release.

This year, we also piloted the implementation of the Ninja Marine Education and Lessons Plans in partnership with the Guna Yala teacher and the Ministry of Education, setting a new standard for marine conservation education in Panama. We hope to expand this Program to more communities and replicate it in other countries.

The objective of the MoU (Memorandum of Understanding)  we signed this year with ARAP – Panamanian fisheries authority – is strengthening public-private cooperation in an effective manner to strengthen decision-making related to the establishment and execution of fishing activities.

We finalized the baseline study on marine megafauna for the Coiba National Park to find out that the protected area requires more enforcement, buy-in, and education with contiguous communities to stem fishing impacts inside the park and restore populations of big animals. We also conducted fine-scale and small-scale fisheries landings in two communities, revealing an incredible diversity of species and productivity along with a host of little-known endangered species near the World Heritage Site Coiba National Park. This project has trained ten community researchers to date and further expansion is expected in 2023.

This 2022 Panama hosted the CITES COP19, which was MarAlliance’s first attendance at this convention. Our work focus on establishing the status of listed species populations was identified as a critical need in the successful implementation of CITES moving forward. 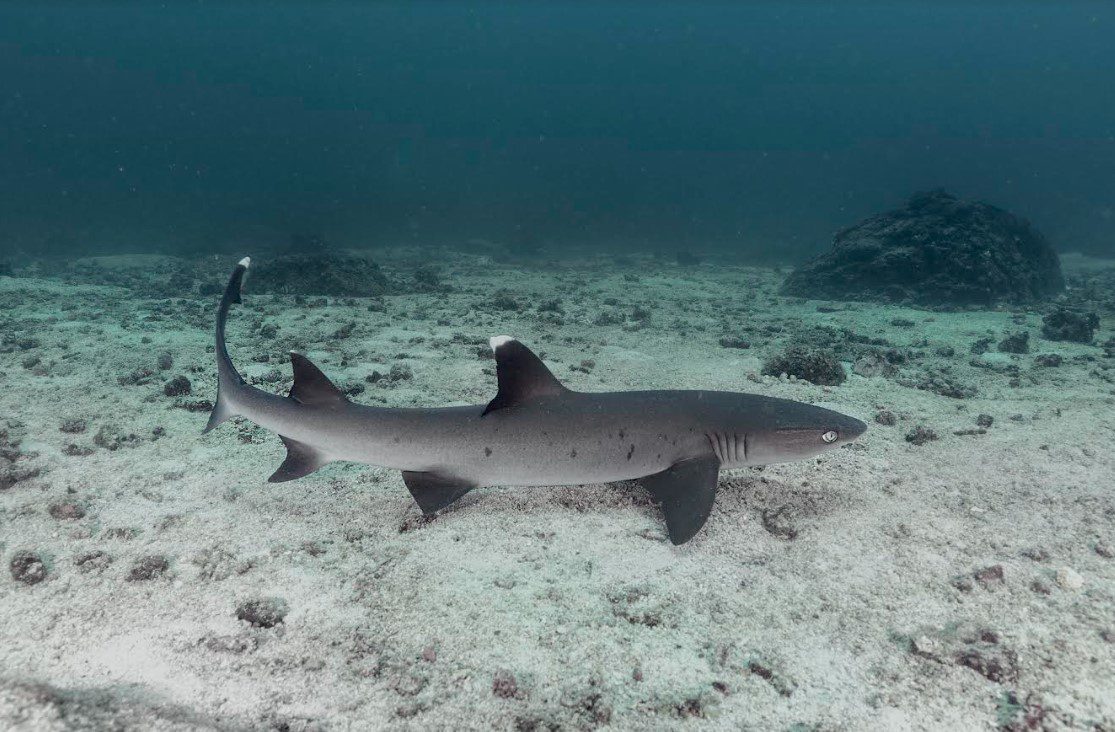 In Honduras, our results are helping to shape the revisions of the Bay Islands protected area Management plan where Sharks and Rays are now elevated to species of priority for monitoring and conservation, and our monitoring methods are adopted as the standard. We are continuing to provide novel and much-needed data for the deepwater fisheries in the region, including the distribution, abundance, and ecology of the commercially important deepwater snappers and groupers. 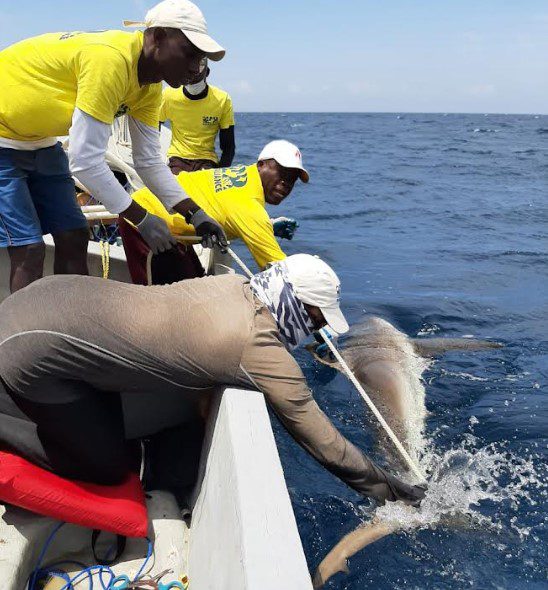 Besides all these, on a global scale, we expanded awareness for sharks and marine wildlife and dependent coastal communities, especially on the challenges both face to a global public through a range of media. This included CNN International, two in-prep documentaries, local Television and radio stations, National Public Radio, and multiple podcast interviews. We also shared our work in newsletters and peer-reviewed papers, and at several global events including the Global Exploration Forum (GLEX), the Wildlife Conservation Network Expos, Month of the Oceans (Panama), and Sharks International. 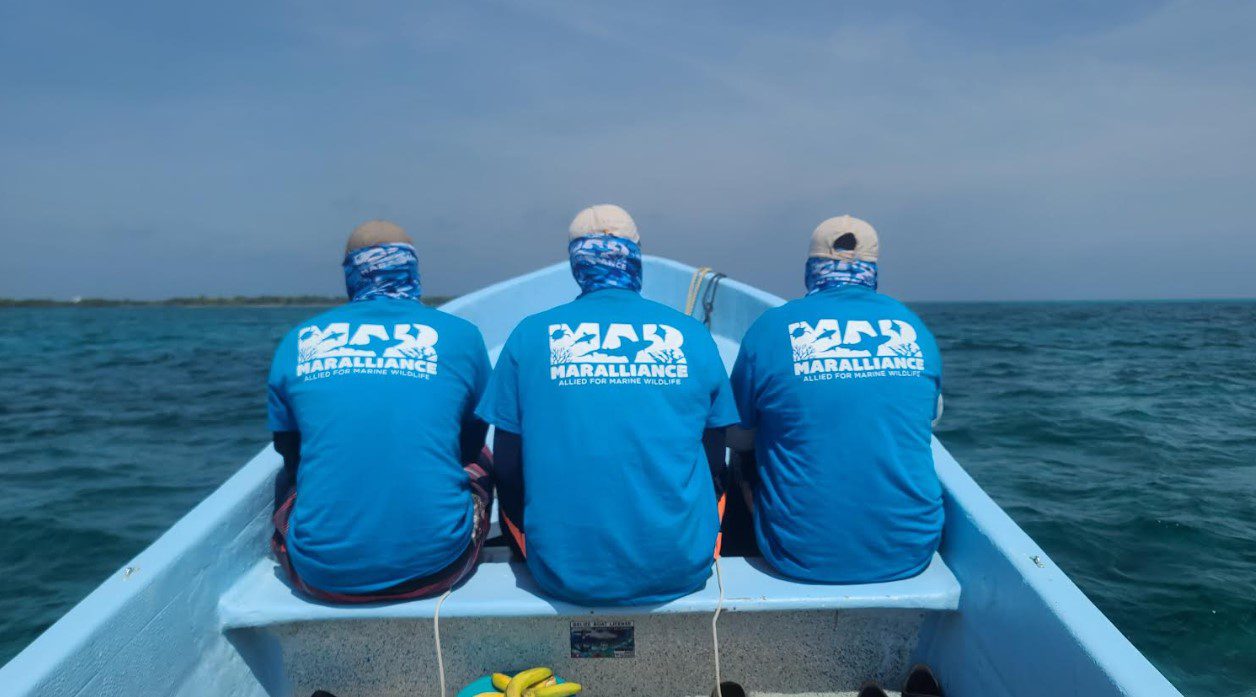 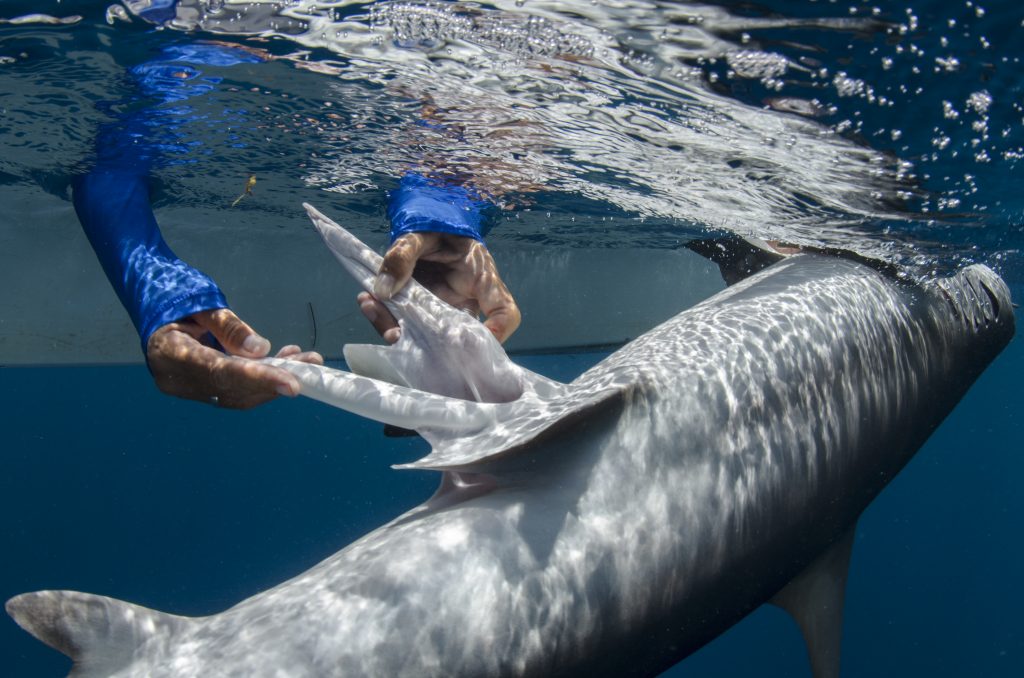 How to differentiate male and female sharks

How to tell the sex of a shark? Males and females of some shark species exhibit different sizes, body shapes and skin characteristics but these